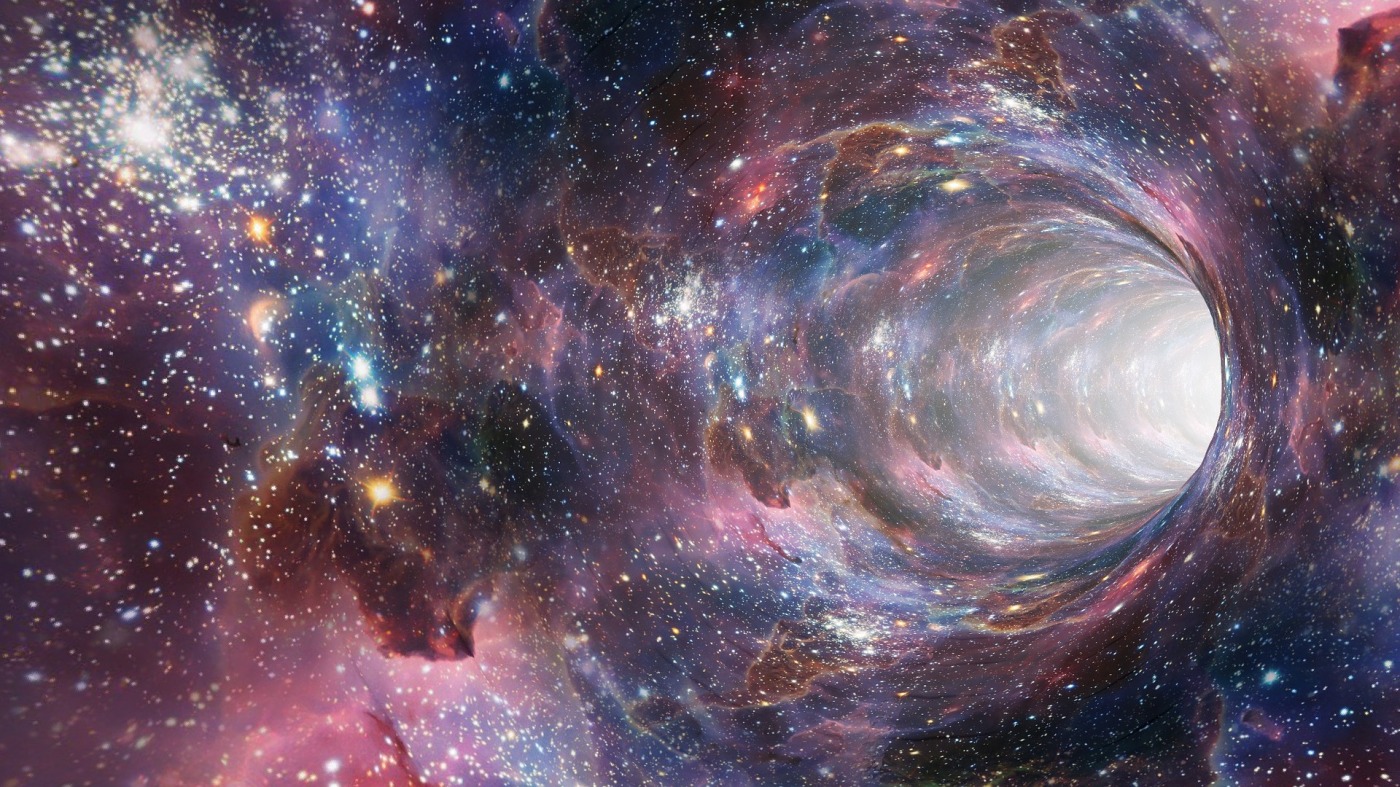 See how many dimensions unravel.

We all need a bit of chaos.

Mind in the Gap is full of connections, possible causal relationships between stories, and Easter eggs. This page is the beginning of a thread for sharing what you’ve found. Put a note in the comments whenever you have something (or Tweet me, send me a message on Facebook, or relay via the stars), and I’ll start compiling a list under the spoiler alert below. I’ll keep adding to it myself to give hints, too!