Independent authors are often not given a chance by readers because they don’t have a big name publishing house backing them. There’s this idea that the only reason anyone would self-publish or use an small assistive press is that they aren’t good enough to be picked up by a ‘real’ publisher. But in reality there can be many reasons for choosing the indie route: to maintain creative control, to utilise business and marketing skills, to take advantage of higher royalty rates, as the beginning of a bigger venture to become a small press; or, simply because they don’t care for any of that and just want to get their work out there to be read.

I believe that keeping the quality high is the key to being successful as an independent author. The best ones are indistinguishable from traditionally published in terms of polish. But not everyone starting out can afford an editor, and I get that. That’s why, in my opinion, a few typos are forgivable if the overall impression is strong, and aren’t even worth mentioning in a review. However, I’ve seen books with holiday snaps as covers and spelling mistakes in titles. I’ve seen multiple grammatical errors in opening sentences and unfinished lines on the first page. I’ve seen books without formatting uploaded straight from Word and blurbs that sound like the very first scribblings of an idea.

I think all of this comes down to one thing: if it looks as though the author doesn’t care about their work, then readers won’t either.

But it would be a huge mistake to shy away from reading a book simply because it is indie or self-published. Independent authors are doing things traditional publishers are not. They are putting out experimental novellas that would otherwise by considered too short to be marketable. They are flowing free between genres, mixing up expectations instead of conforming to trend. They are are blurring the line that isolates literary from popular fiction and producing heartfelt personal content without censorship. They are adding more diversity, in terms of both characters and the writers themselves. And because the independent publishing model allows books to come to market quicker, I would argue they are also more ‘on the pulse’. That takes passion, dynamism, and talent.

Over the last year I have read a fair few indie books, and have compiled a list of ten I recommend. Every author on this list, I have no doubt, is passionate about their work. Every one has wonderful ideas, characters, worlds and attention to structure. Every one I can give an honest 4 or 5 star review. Not ‘good for an indie book’ but good by any standard. So here they are, in the order I read them:

On the Shores of Lake Onyx and Other Weird Tales – Ayd Instone (Short Stories/Science Fiction/Weird) Available on Amazon. 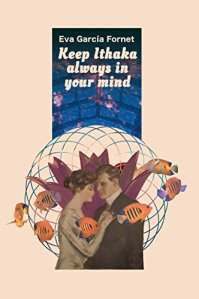 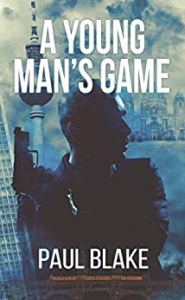 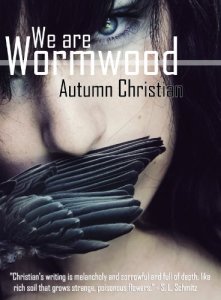 We are Wormwood – Autumn Christian (Literary/Horror) Available on Amazon.

How about you – do you read indie? Did anything on my list catch your eye? If you enjoyed this post please do subscribe for reviews of the unusual, thoughtful articles, and mind-bending flash fiction.