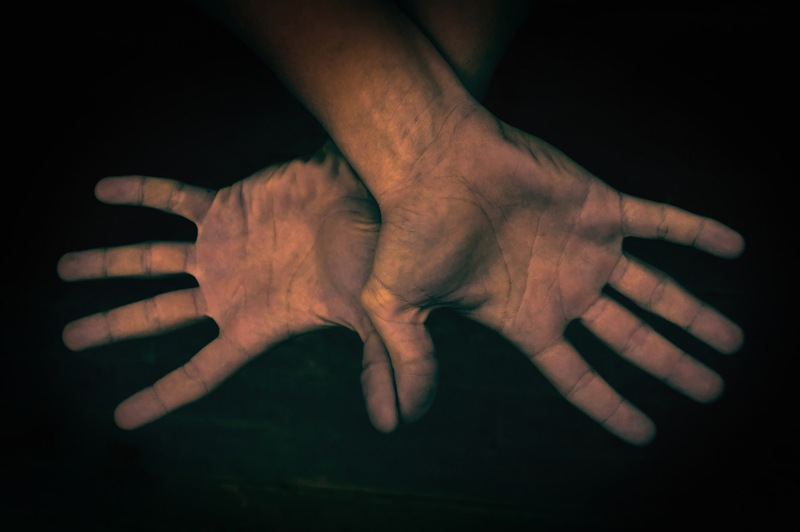 I had a date with chaos. I knew it would come, but never when, until one Tuesday when it spontaneously crashed in around me. It sent wine bottles flying and blasted out the music of my scent. Static interference. Sferics, I thought, as I bit my tongue. Chaos struggles with language, so, as it made itself at home in my cellar, I translated its vibrant colours for the sake of conversation.
“Human beings always coming with their whys,” it said. “Making connections. Putting meaning on my doings. The only disease that afflicts me. Billions of whys.”
“Giving things meaning is what we do,” I replied, curling my forefinger around a lock of hair. “We are castle builders. We pull the loosest of your sands into mind-buckets and force them into aesthetically pleasing shapes. We do it because we can, but also because it’s fun. Don’t you like the whys?”
The skies opened then, and flies with beating red hearts for eyes poured upon us. In seconds they covered every bit of visible skin. They crawled and buzzed and ate and loved. Grotesque things. So I said, in the most flirtatious tone I could muster, “I’ll take that as a yes.”

‘Emanations’ is an experiment in automatic fiction writing. These absurd little stories burst directly from states of meditation, excitement or indifferent vacuity, and are subject only to the lightest touch of editing for clarity. They are intended to be read as impersonal streams of (un)consciousness: windows into the back rooms of the mind. 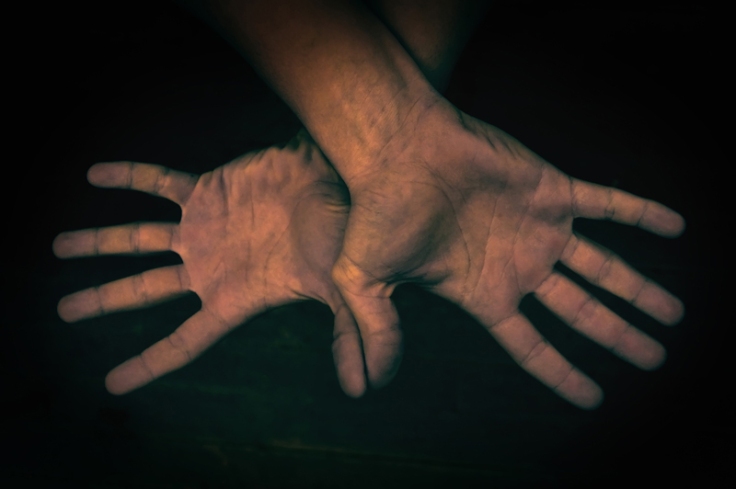 6 thoughts on “Emanations I”